Social Decay by Andrei Lacatsu changes the metaphor for the big social sites that indieweb calls silos. Instead, he renders them as decaying storefronts. 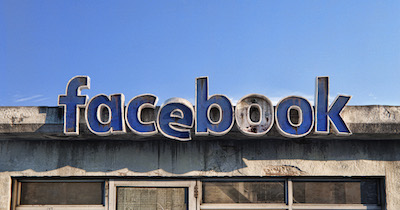 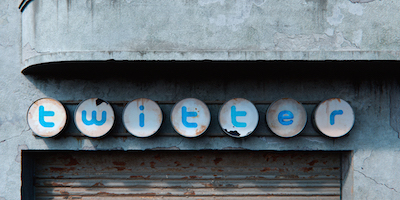 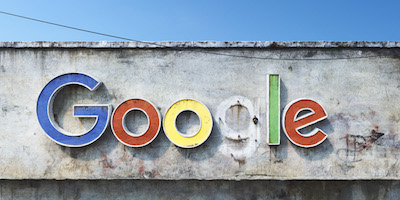 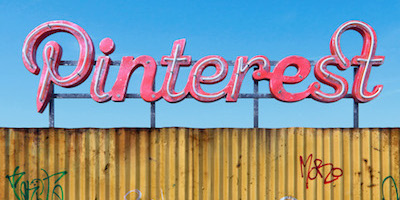 Decaying malls that used to be the place to be seen but are now losing out to the open web is a good metaphor for the coming transition. It reminds me of the old Yahoo billboard in SF, and MySpace’s Trailer Park: 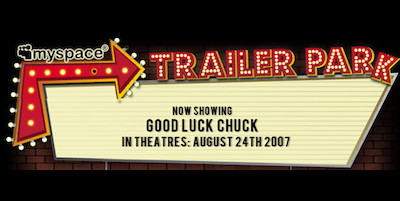 Because this is where we are with Facebook now - it has always felt like a mall, as Gibson said:

This also made me think about how the silos degrade our view of the web, insisting that we give them custom markup so our posts fit into their rigid worldviews, each one with a photo preview and title, interchangeable, fitting into their product racks.

So I thought I'd use his images to give each silo a custom preview of this post.

On facebook the soi-disant Open Graph is desired - both of these demand separate metadata to work.

Google won't agree what it wants. G+ says "use microdata", but will use facebook markup if no google mandated markup is there, and it ignores JSON-LD.

Google search leads you down the endless JSON-LD void of schema.org (but also wants a meta tag for description).

So each silo wants it's own special custom markup - mostly to display the same image-heavy degraded view of the real site.

Even Slack gets in on the act - it wants oEmbed markup with a separate URL to fetch, a retro format from Yahoo and Pownce, so I made that too.

Now, this post also has microformats 2 markup, so if you use indieweb tools, and post type discovery you'll see that microformats make you smile. 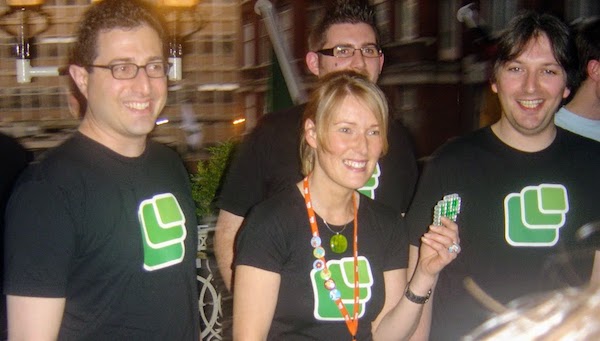